Kabi Nazrul College, in Murarai in the district of Birbhum was established in the year 1985 as lone institute of higher education in such a remote area where the light of proper education has not yet fully reached. It deserves special mention that all sections of people, the haves and the have-nots, have rendered yeoman’s service to the construction and development of the institutions situated mainly in a poverty stricken locality where most of the people are steeped in ittiteracy, ignorance and superstitions.The college emerged only with two rooms with a view to education the pupils coming from backward communities and working class people,most of whom were first generations learners. Since the state .

Principal Desk:-Kabi Nazrul College established in 1985 and affiliated to the University of Burdwan is located in a socio-economically backward Murarai area under the District of Birbhum in the Indian state of West Bengal.read more

Since its journey in 1985, Kabi Nazrul College has its vision to transform itself into an institute of excellence and enlightenment. For the embodiment of this vision, the institute spares no pain to tap young minds from the neighbourhood and shape them in harmony with the present trends of globalized education……( more ) 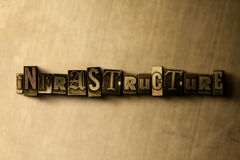 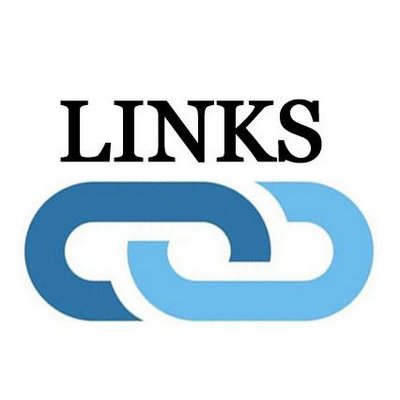